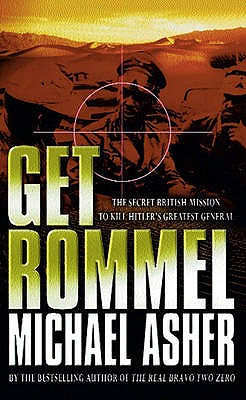 How the first ever SAS operation ended in disaster in the desert In summer 1941 Erwin Rommel was Hitler's favourite general: he had driven the British out of Libya and stood poised to invade Egypt. He seemed unbeatable. So the British decided to have him killed. The British opened their counter-attack with a series of special forces raids, the first ever operation by the newly formed SAS. Rommel was one of the targets. Michael Asher reveals how poor planning and incompetence in high places led to disaster in the desert-- and how fantastic bravery and brilliant improvisation enabled a handful of men to escape. Classic real life adventure, written by best-selling desert expert and novelist Michael Asher. 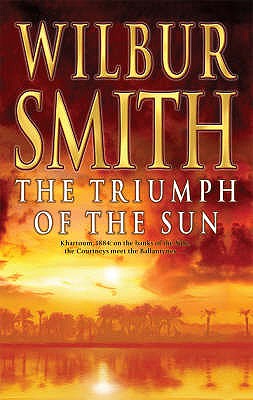 The Triumph of the Sun #4 Courtney 3 [used book] 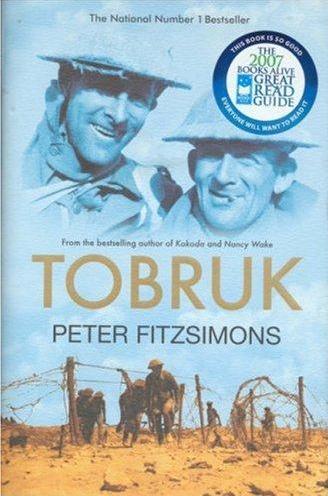 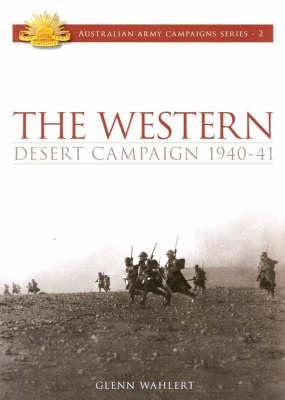 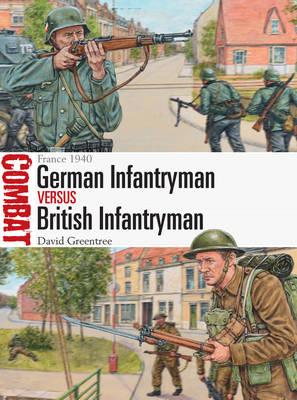 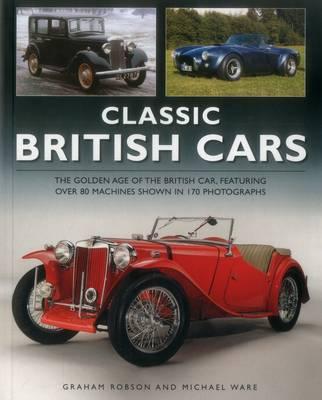 Classic British Cars: The Golden Age of the British Car, Featuring Over 80 Machines Shown in 170 Photographs

By: Graham Robson and Michael Ware